Silver has been a shining star in the metals complex since the March low of $11.60, outperforming all other metals on its run to $18.90/oz. The upside leadership was a welcome sign for precious metals bulls, as silver tends to be a bellwether for bullish appetite in the space.

I anticipated the bullish price action in silver on the breakout from $14.50. The most recent run to $18.90 encountered sellers for the second time since March, and since that time price has been consolidating in a falling wedge. The breakout of this wedge this morning on the 4hr chart looks promising for another run to $18.90, but price needs to definitively clear $18.18, which has been a strong area of selling action for the last few months.
Big picture, price is uptrending in a channel, and until the channel breaks, the trend remains up. Recently, price retested rising support from the March low and bounced nicely. Bulls want to see this hold. Bears need to push price down through 17.65, which, if successful, could usher in a drop to back to the 16.20 area.
I have my Fibonacci levels marked as follows, with a break of $18.90 setting up a run to $23+. 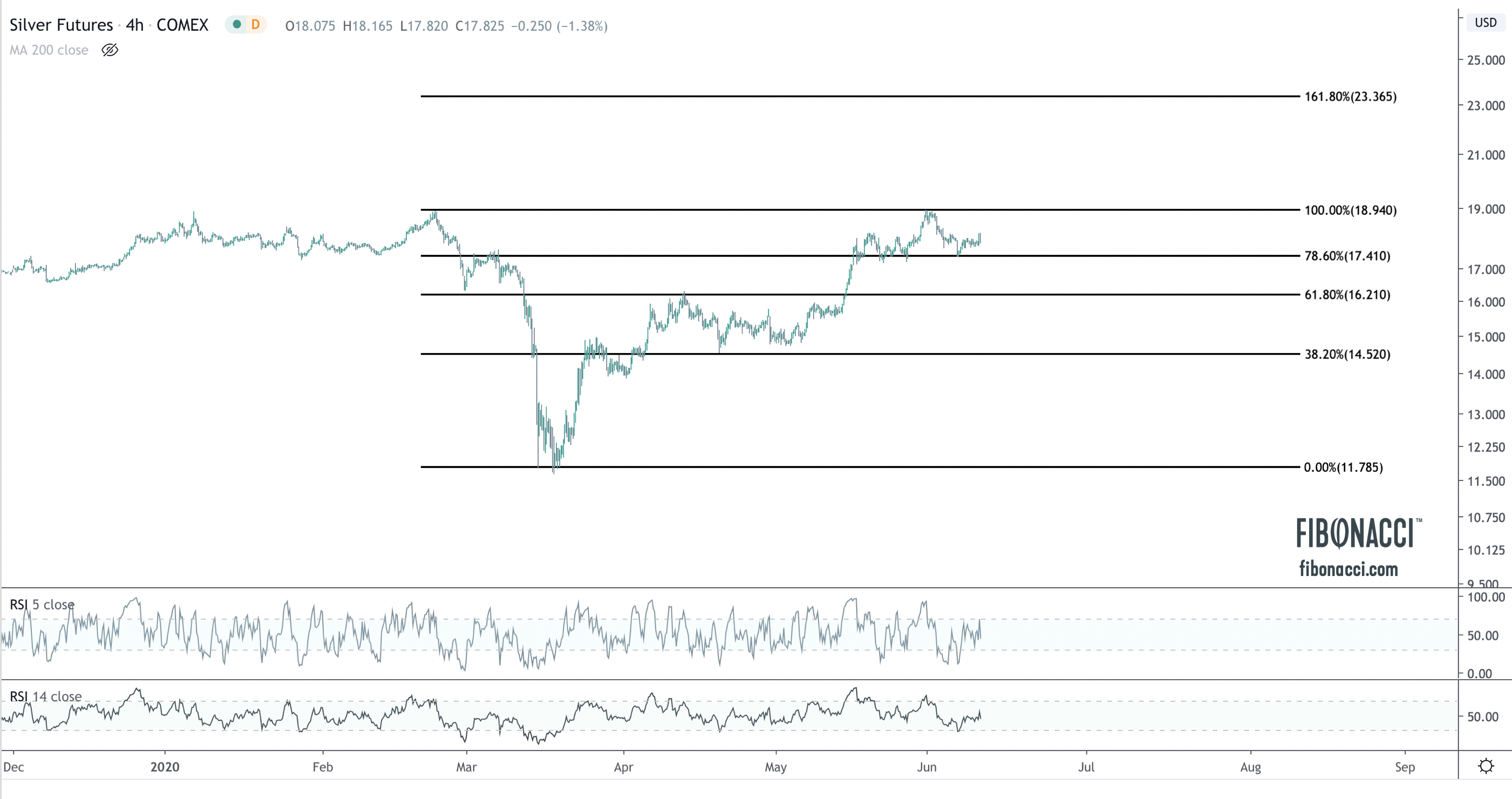 Big picture, the silver weekly chart is a confirmed breakout and successful retest of the falling trend line dating back to 2012. The breakdown in March appears to be a failed breakdown, and from “failed moves come fast moves.” price has also recaptured the 200 week moving average and seems poised for a run higher as we head into a stronger seasonal period in the fall. 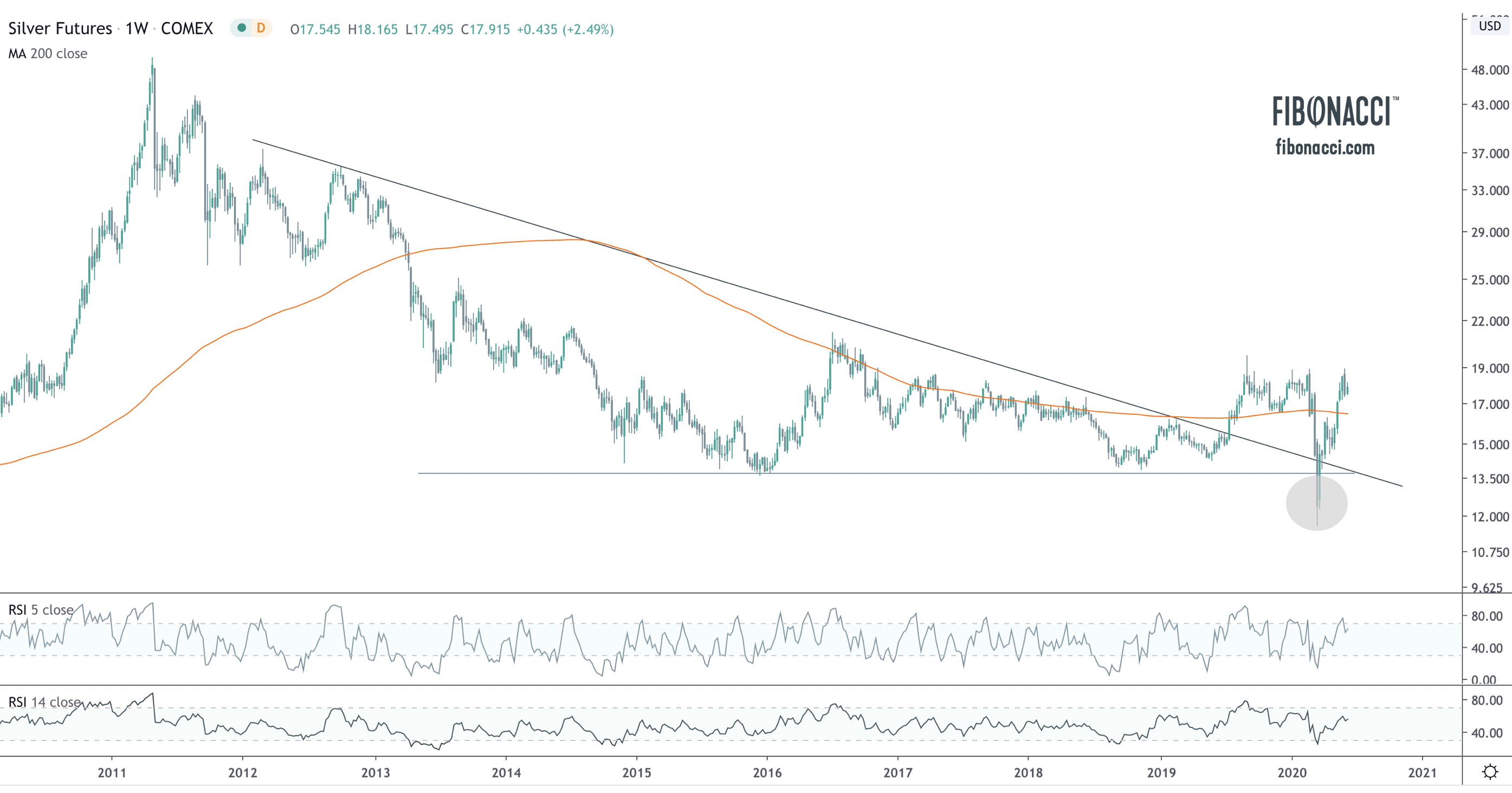 As always, we look forward to your feedback. Be safe out there! 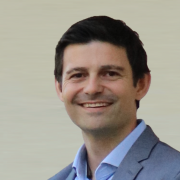 Given the extreme recent demand in the precious metals [...] 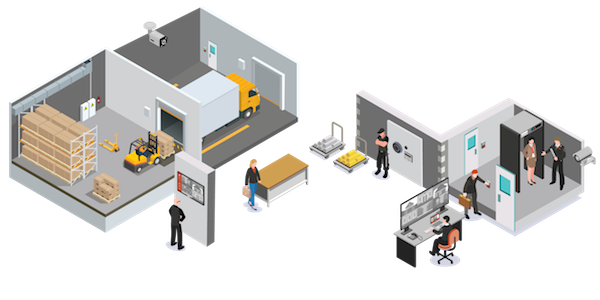